Firefighters have just arrived at a scene. Their commander has a perfect overview of the situation. The ambulance on its way is clearly visible in GINA Tablet in his hands and the police officers have just started to divert the traffic. Coordination at the scene is perfect. In the operation centre, a dispatcher has just received photos from the scene and shows them in GINA Central to deputies waiting nearby. The commander is taking his tablet and opening and verifying plans of the burning factory. A quick check of his guys, with RFID/QR, to have a full overview of his crew who are fighting the fire. Spokespeople gather information through GINA Smart on their way to a press conference. The fire is extinguishing… finally. Another tough day for the first response emergency units. 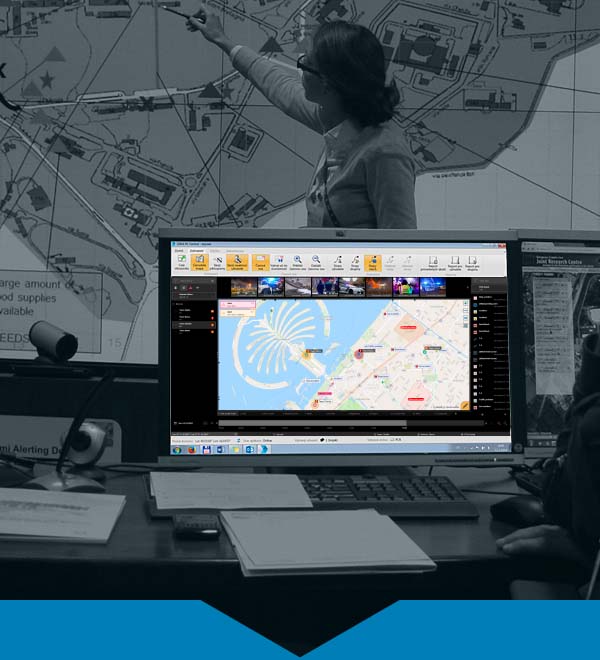 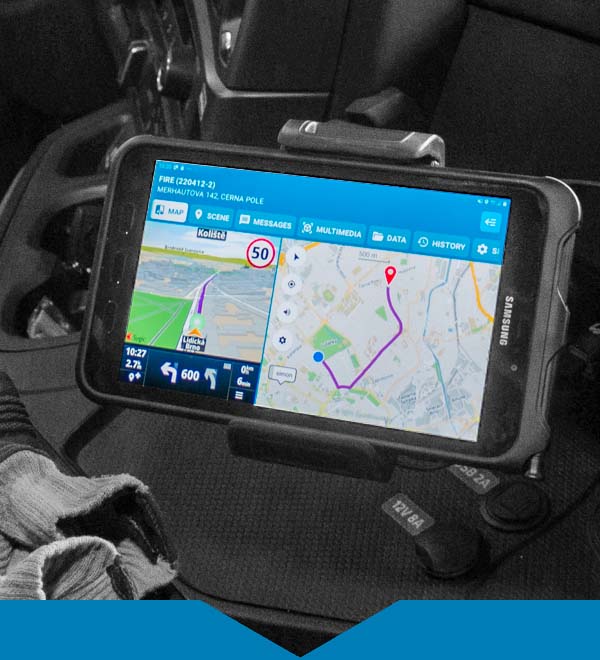 Smart application designed to help Public Security Forces to get on the scene fast, coordinated & informed. 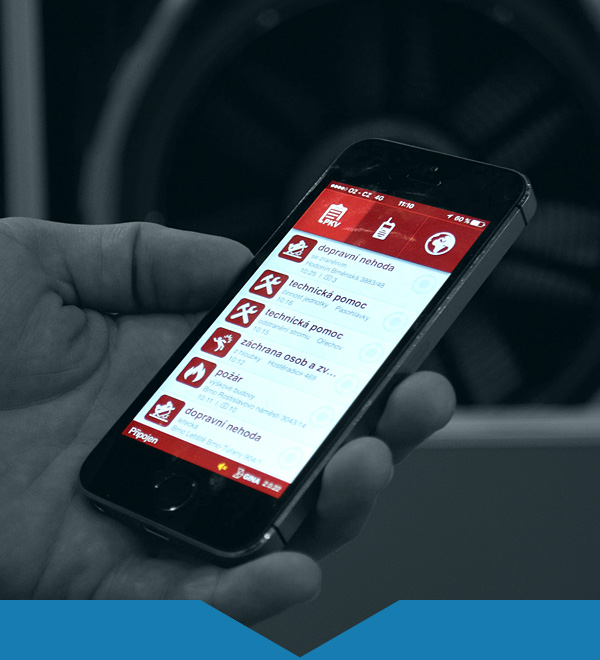 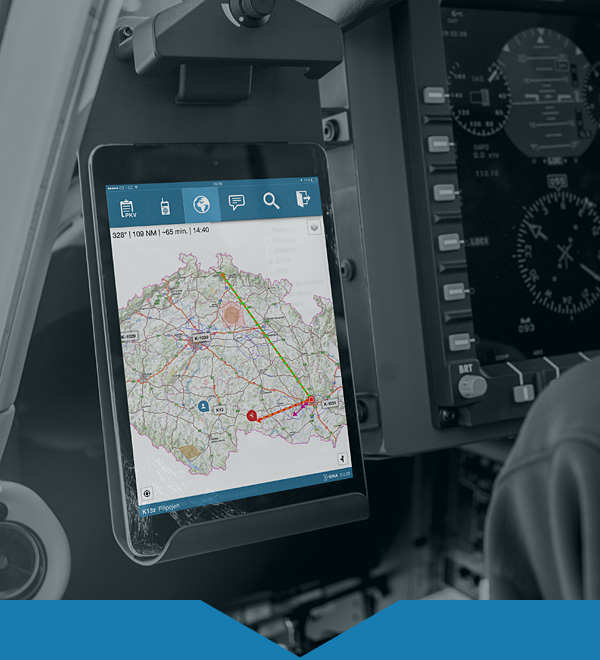 App designed for helpsing the HEMS services in flight as well as on the ground.

Do you need more information?

Time is the essence of every emergency operation. The key to effective intervention is real time digital interconnection between all call participants. That is why we created GINA’s First Response Intervention System with focus on each phase of a rescue operation, starting with call taking, effective dispatching, navigation to the scene and mutual coordination of units.

With GINA you are equipped for operation challenges of today and tomorrow. Modern and effective dispatching, a smart tablet for rescue cars and mobile applications for all other participants. Fire calls, floods and search and rescue missions are no longer an issue now. Use GINA and handle the crisis.