From June 10, 2019 to June 12, 2019, an extensive international exercise called "Orkan 2019" took place in Jeseník region. Exercise that would initially call for a demanding examination of the components of the Integrated Rescue System of the Olomouc Region after an extreme wind power with impacts in the form of several tens or hundreds of fallen trees, damaged roofs, injuries, and so on. Flows, floods, destruction of objects, search for people, but also rescue of people from the depth which was simulated in local mine were also part of the exercise.

A simulated situation of adverse weather conditions where, due to the large difference between the pressure above south of Europe and the pressure below Scandinavia, cold air from the northwest flowed past this pressure below.

The wind speed in the northern part of Moravia exceeded 130 km/h in several places. At the same time, this wind was accompanied by torrential rainfall, which caused local floodings. During 24 hours fell between 50-100 mm of precipitation. The Bělá watercourse reaches the third level of flood activity. 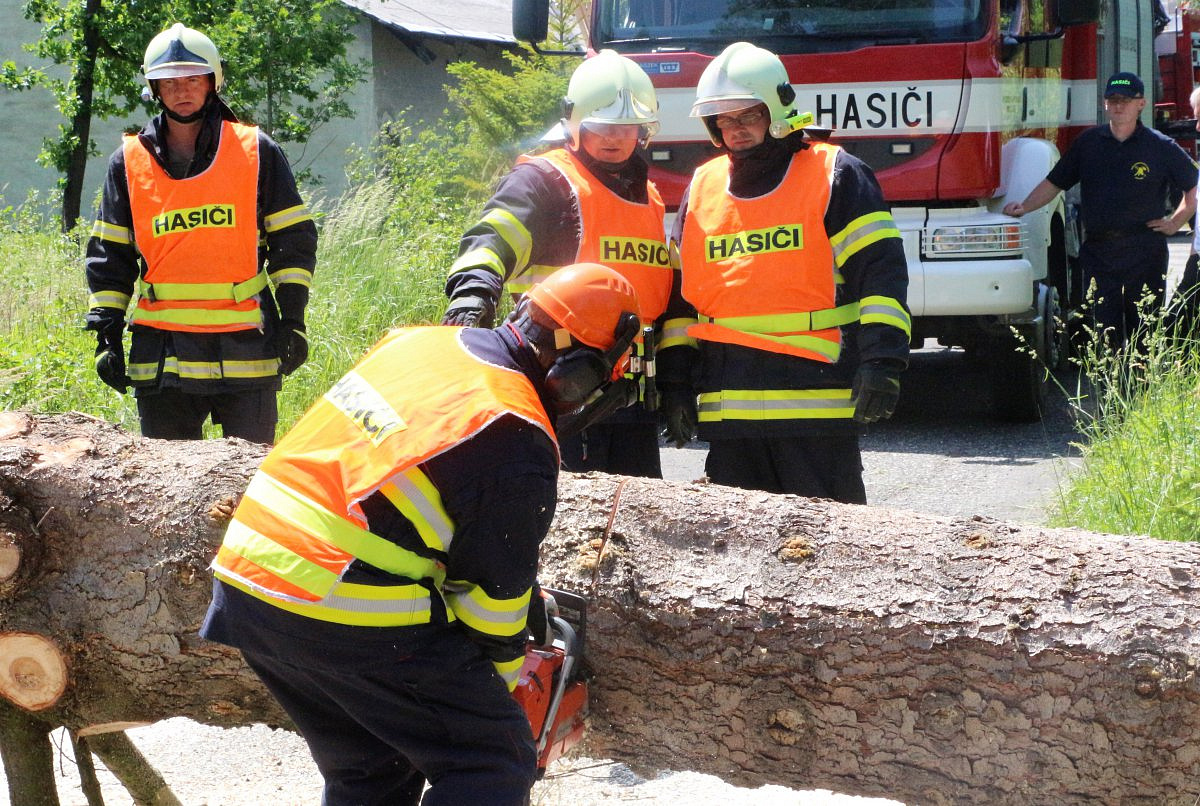 All the components of the Integrated Rescue System (IRS) and the regional crisis management had to deal with the consequences of the destruction of the elements in the form of fallen trees, damaged roofs, damage to infrastructure and the loss of electricity supplies. GINA has delivered tracking and coordination system for rescue units. With the help of personal locators and GINA Central, you can track real-time rescue teams or their movement history. This allows you to create zones and effectively control areas that may be affected. 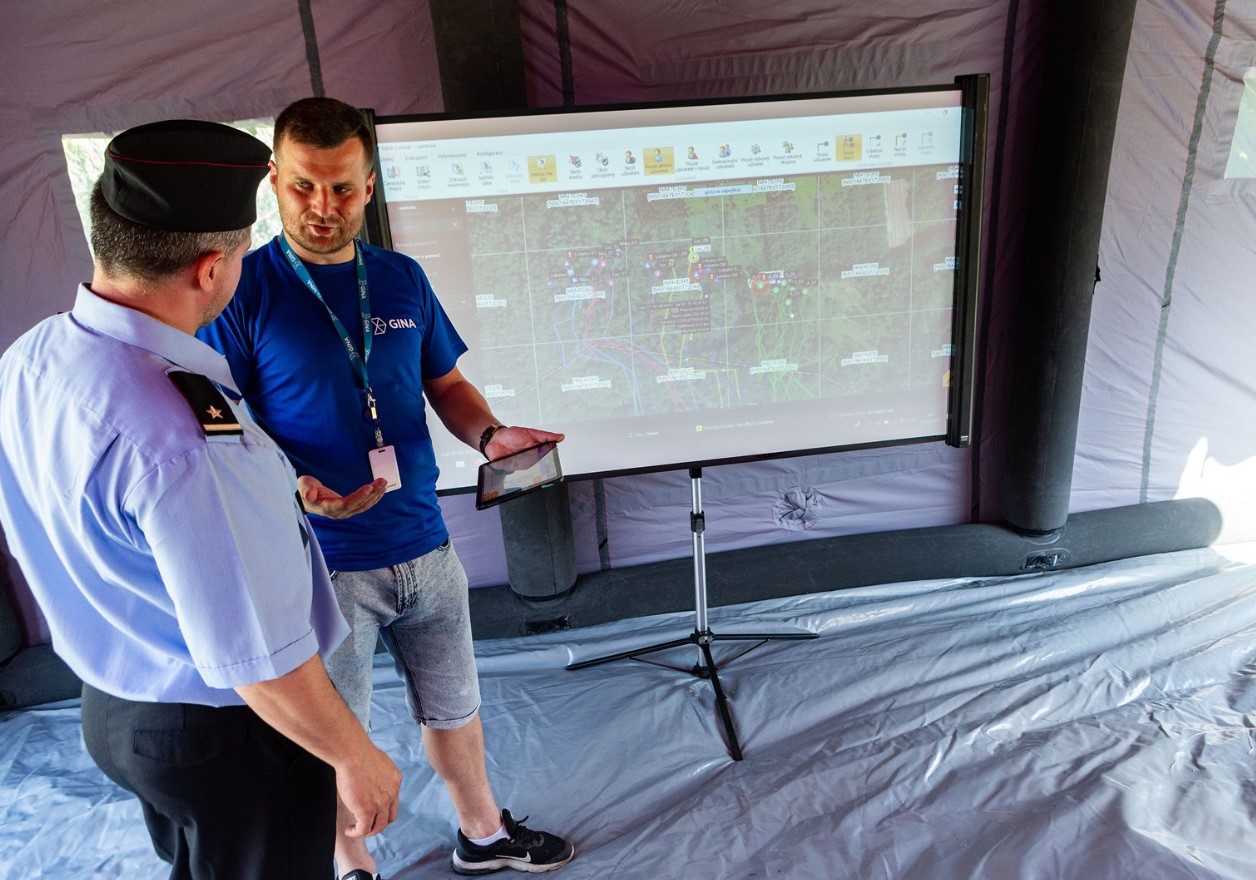 “Exercises to test the readiness of paramedics are held regularly. We always choose the assignment according to what might be threatening in our region in the future. The individual IRS components then work to coordinate the rescue and liquidation work. ” said the head of the regional crisis management department Alena Hložková. 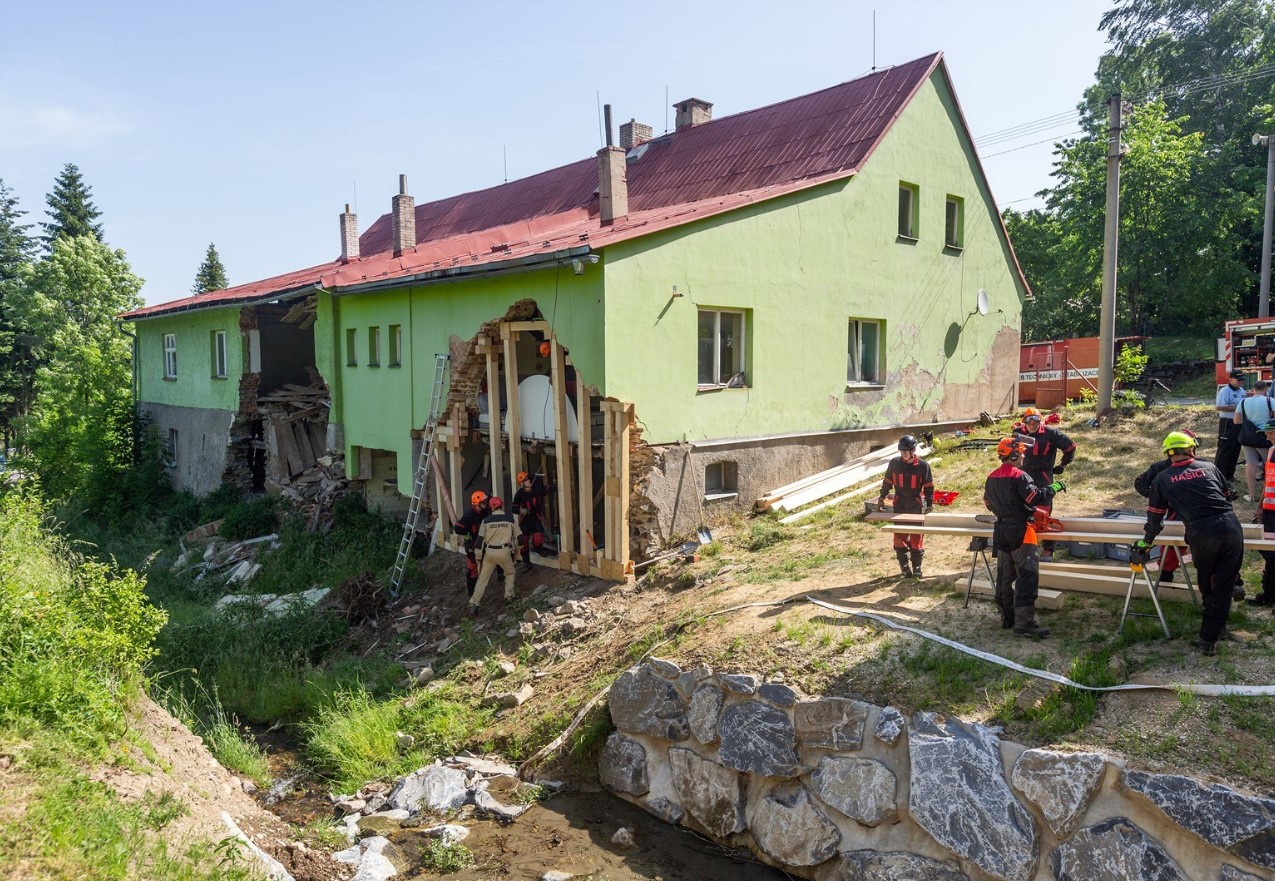 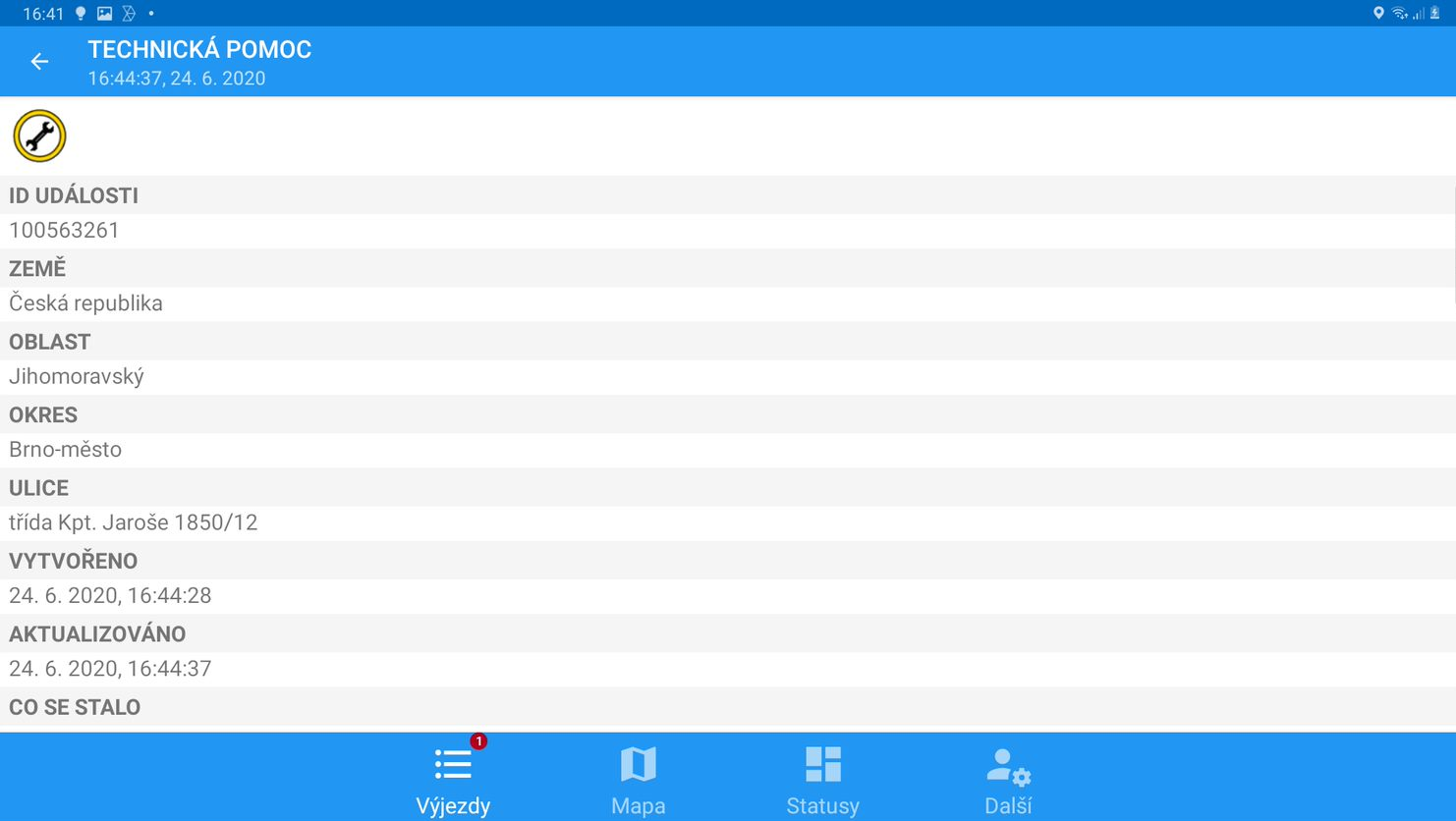 “It turns out that all IRS units work as a team and don't only focus on themselves. In addition, they can effectively cooperate with Polish colleagues. And that is a great message for all the inhabitants of our region. ” said the Governor of the Olomouc Region Ladislav Okleštěk. 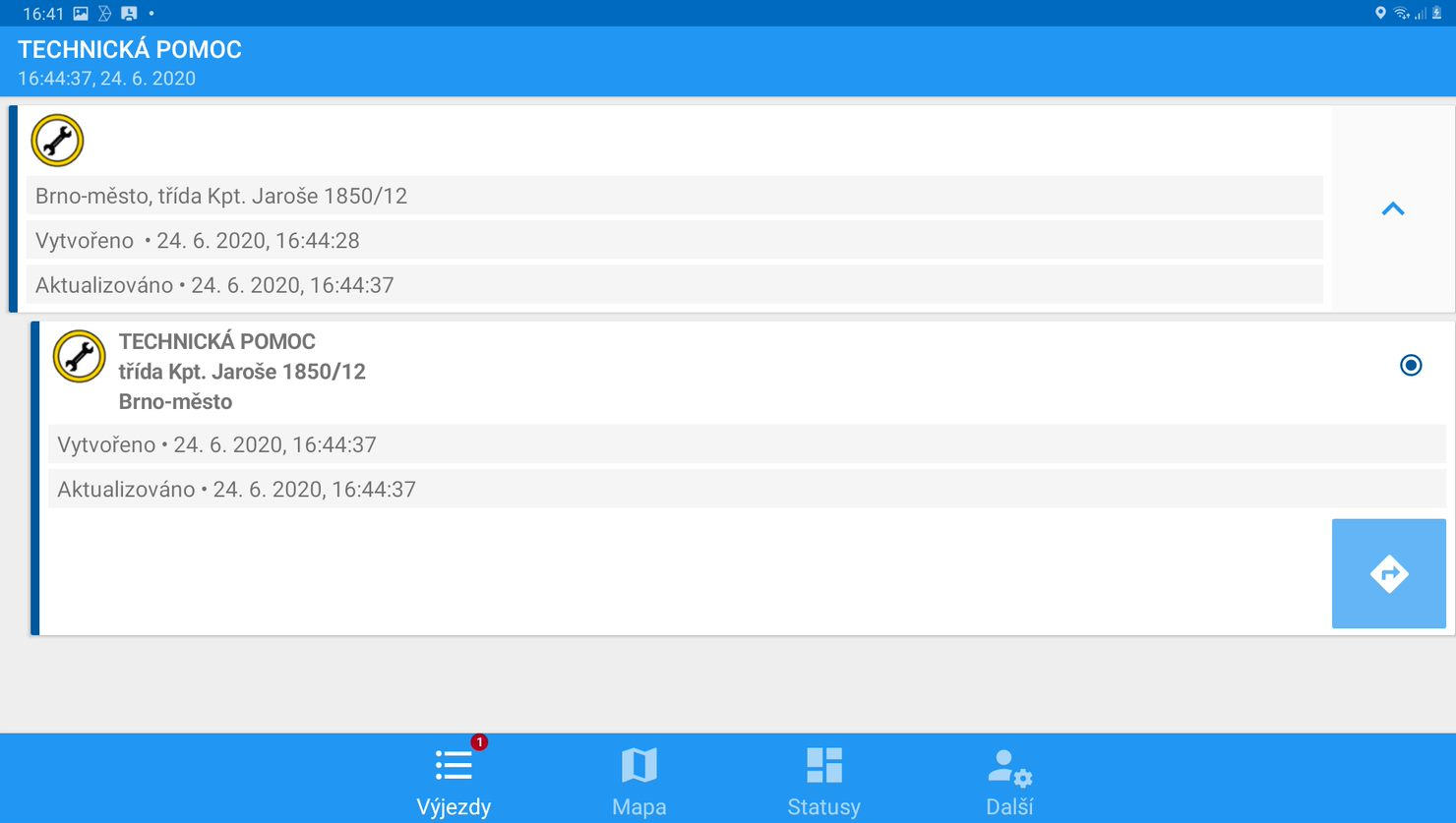 The task of the exercise was to practice the coordination of rescue and liquidation work carried out by crisis management organizations and IRS units during floods caused by a hurricane accompanied by intense torrential rainfall in the ORP Jeseník (Mikulovice, Zlaté Hory). And mainly practice the processes associated with the declaration of a crisis state in a part of the Olomouc region.