The earthquake that happened in Haiti in 2010 triggered a humanitarian crisis which the country has been recovering from till now. It proved how difficult it is to coordinate rescue forces during a disaster as massive as this one. Back then, three founders of our company started working on a system which would provide a solution to this and which would help to rescue people’s lives thanks to modern technologies. The system was tested by rescuers in Haiti during the very same year and it really helped. 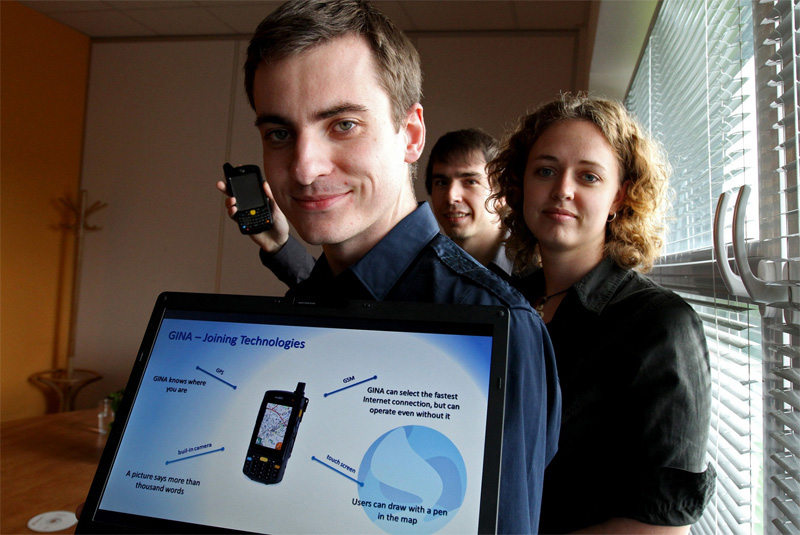 We have made huge leaps forward since then. We focused on integrated rescue systems and have become a national supplier for firefighters, emergency service and police in several countries. Our tablet computers shorten firefighters’ arrival time, coordinate rescue units among each other and help helicopter pilots with better orientation.

International non-profit organizations providing help during crises and humanitarian disasters all over the world use GINA as a means of protecting their personnel and running their missions. Thanks to a unique ability of integrating widely-used radio stations within our system, tens of thousands of workers helping in the world’s most dangerous places are protected much better. In places where it is needed the most.

The dream GINA got at the very beginning is being fulfilled continuously. GINA really saves lives thanks to technologies… and it doesn’t end just here. 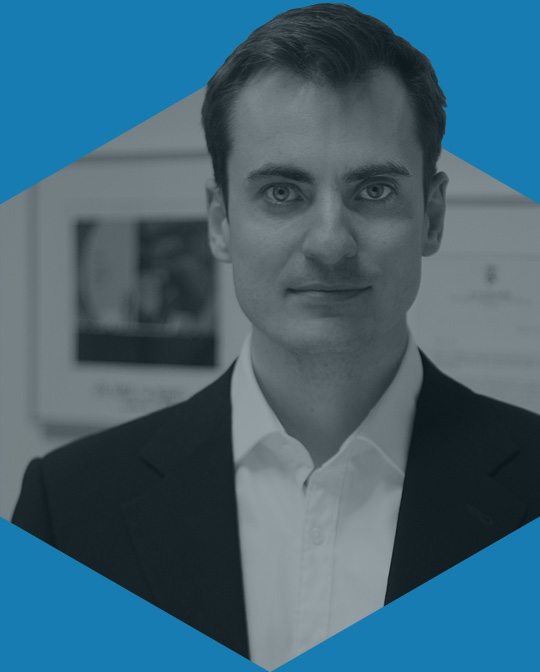 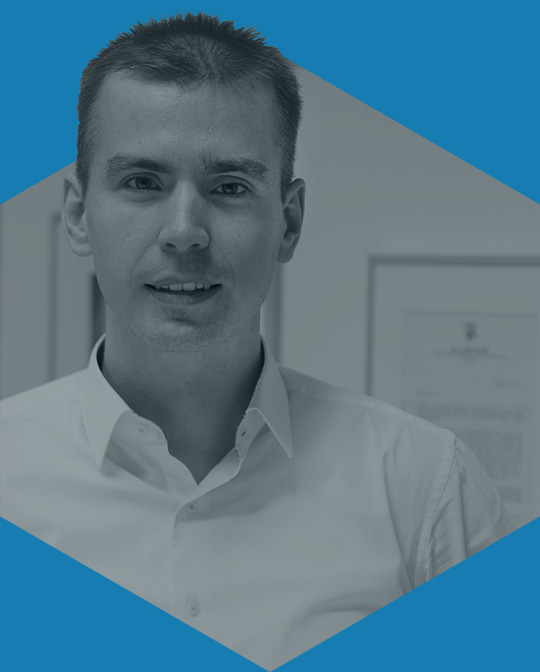 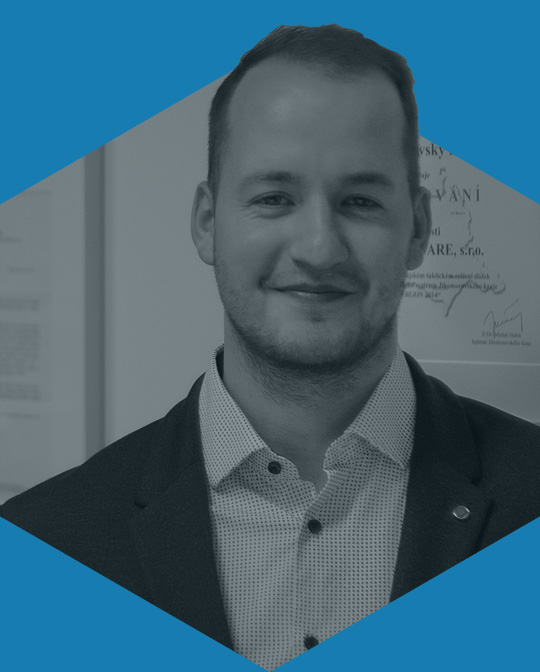 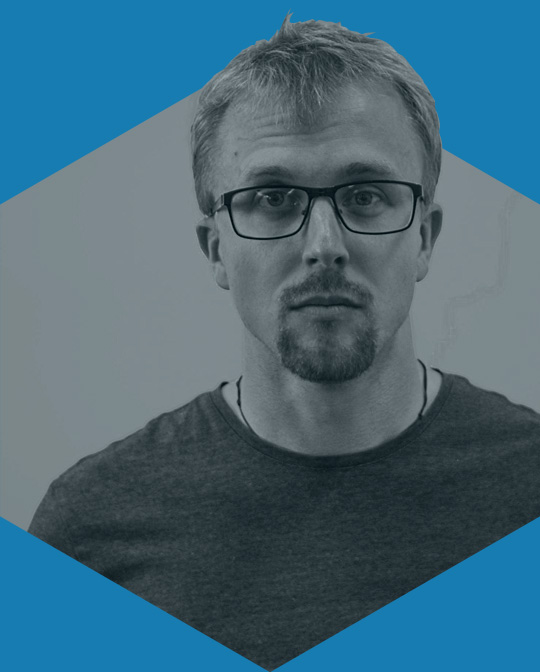 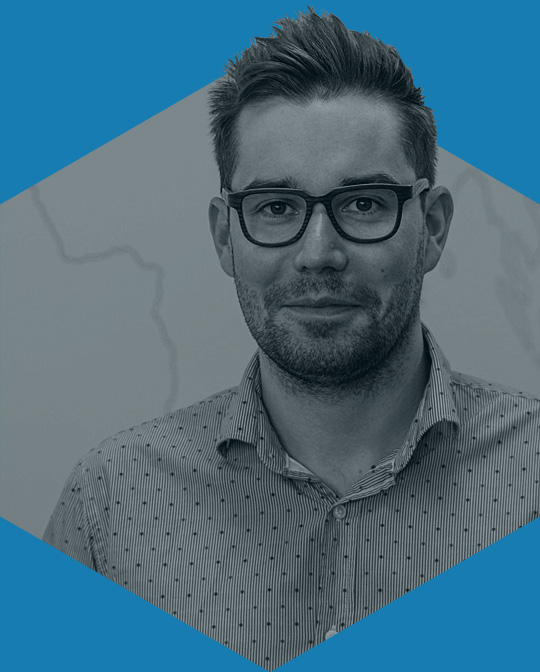 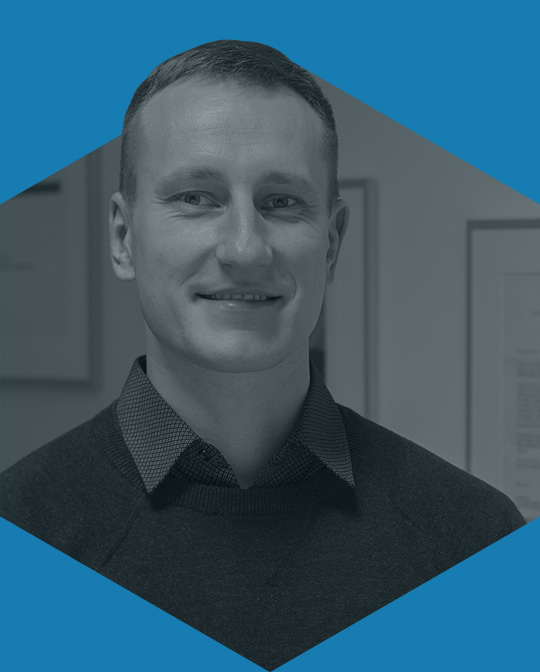 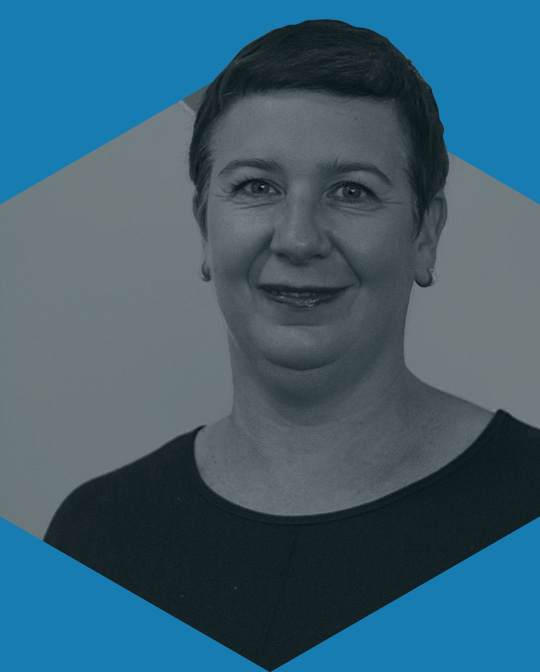 Do you want to meet us personally?

Sit down and watch 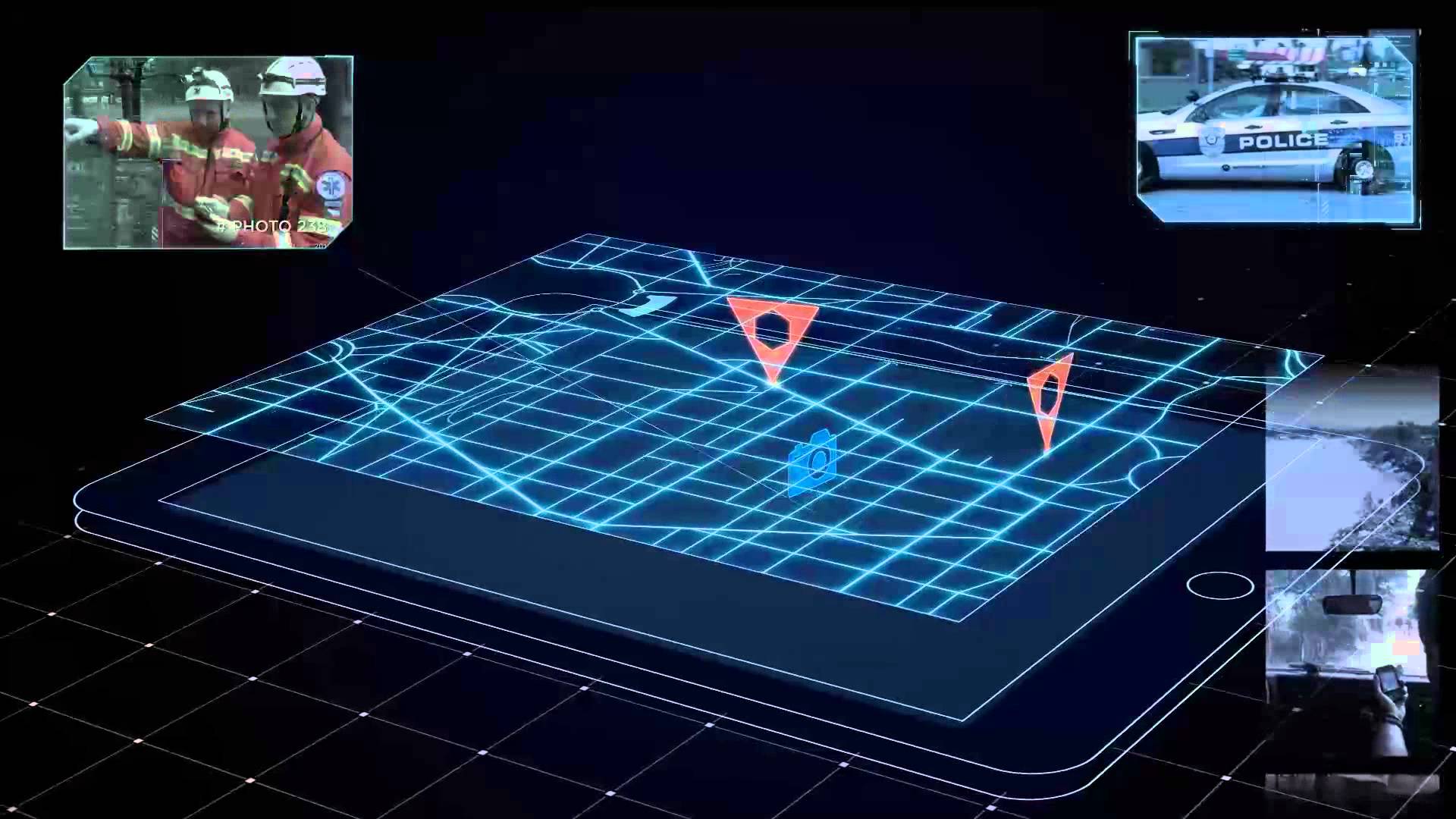 Do you want to be on this map too?